The Montverde Academy Athletic Booster Club is charged with raising the funds needed to advance our athletic programs, positioning every team and student-athlete to compete at this highest level possible. MVA athletic programs are impressive with teams who have won 13 National Championships and produced more than 45 students-athletes who have gone on to play professional sports. In addition, MVA student-athletes earned more than $4.8 million in scholarships in the Class of 2019 alone.
With such outstanding athletics, the Athletic Booster Club’s support is a game changer, making the seemingly impossible – possible. The Booster Club plays a critical role in the success of all MVA Eagles athletic teams and student-athletes. Every donation, regardless the size, adds up to propel these programs toward excellence. I encourage you to learn more about the Booster Club, or better yet, become a member and Be the Team Behind the Team! 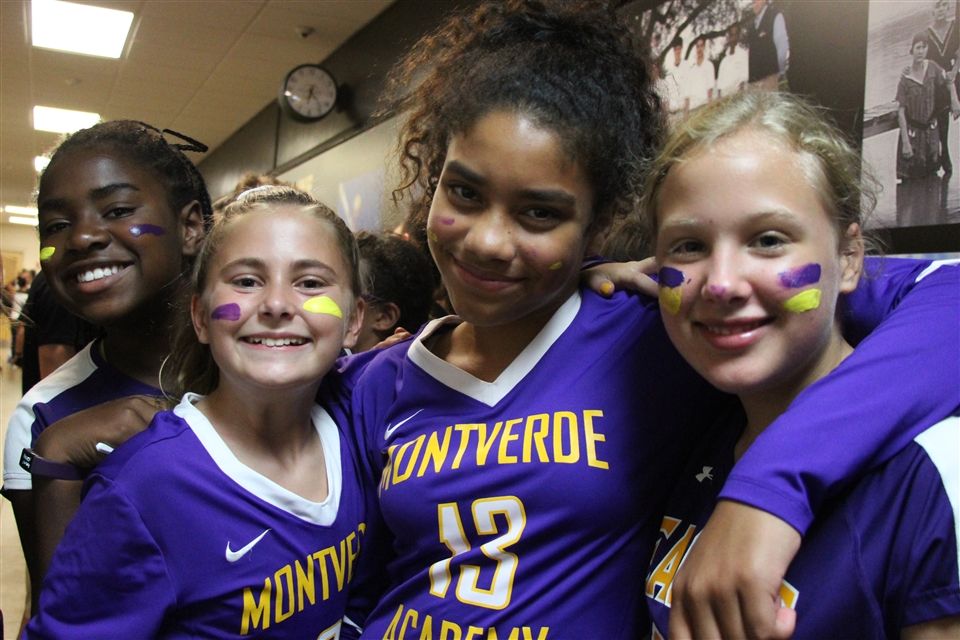 The Athletic Department’s purpose and mission for student-athletes is to build a solid foundation based on character, knowledge and community through athletic opportunities. As a direct extension of classroom lessons, we expect our student-athletes to be model citizens in the community and exemplary representatives of the student body, their families and the Montverde Academy community, on and off the field of competition. It is our objective for the entire MVA community to demonstrate good sportsmanship, teamwork, leadership, fair play, and athletic integrity at all times with an awareness of how our actions can impact the behavior of others. 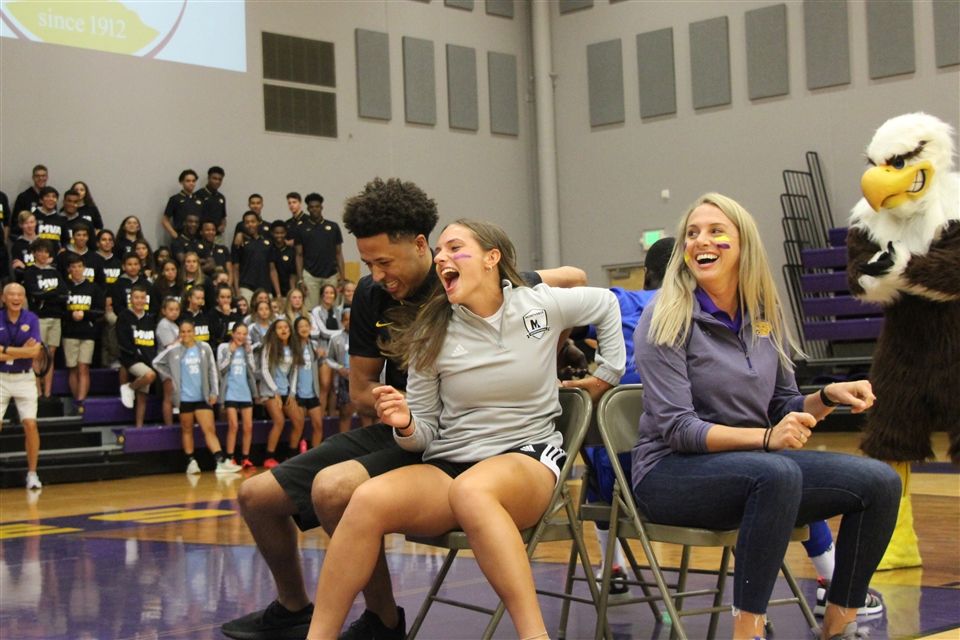 The Montverde Academy Athletic Booster Club members are a key element of our athletic programs, providing the critical donations that support the programs for student-athletes to compete among the nation’s best, while also generating excitement and school spirit at games and tournaments. Booster Club members are extremely active and generous, and directly impact he lives of hundreds of students and the broader MVA community. Booster Club donations provide the necessary academic and athletic tools. Contributions, regardless of size, play a critical role in propelling all MVA Eagles athletic teams and student-athletes toward excellence.